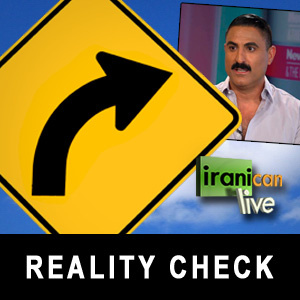 Plays: 27,447
Iranican Live airs every other Wednesday at 10PM EST!
Reality Check With Reza Farahan (Shahs Of Sunset)
When we published Reza as a potential guest on facebook we received passionate feedback on both sides, some disgusted, others excited! Having seen a few episodes, we thought we would bring the boldest, most interesting, and by far the most controversial character (from the common Iranian’s point of view) on the show. Reza, known for his thick mustache and his gay sexual orientation, joins us to give first hand breakdown of the show, how it got started, community reactions, and Reza’s take on that reaction.

You need to login to Radio Javan first.